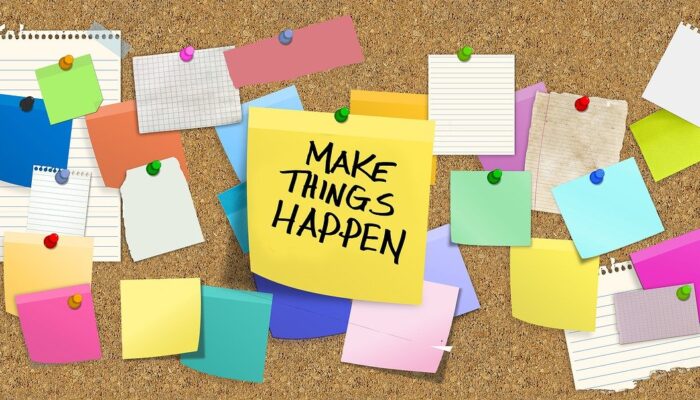 The answer to our question is not much related to literacy but Greek mythology. Lets go back in tie for a while to find out who is the creator of opportunities and what it means to make your own opportunities.

Who Is The God Of Opportunity?

In Greek Mythology, Caerus is the god of opportunity, his roman equal would be Occasio or Tempus. Apparently, he was the youngest son of Zeus, yet just as strong as his father, or who knows maybe even stronger. There was a time when he decided that he would overthrow his father, but soon decided to neglected the idea, thus relieving Olympus (the home of gods). He symbolises ‘the good time’ or the ‘good season’, which could occur in a critical moment or an overall bad time of life.

How does Caerus look?

Caerus is a young and beautiful immortal god. Beauty being a part of youth which is ‘a good time’ in life, his beauty is a certain characteristic. He has wings on his feet like Hermes (God of Thieves) and holds scales on a sharp edge symbolizing the fleeting moment opportunities appear and disappear.

How do you ‘make’ opportunities?

You may think that Caerus, being the god of opportunity, must also be the creator of opportunities. This concept may apply to the other gods but not to Caerus, so you don’t have to plead to him, in fact you have to do something quite the opposite. Figuratively speaking, you must grab his hair which creeps down his eyebrows, this leaves him bald from behind. He seems soft when you touch his forelock, but when the moment has passed, he seems to harden again and seldom gives second chances. Thus, it can be said, that by making opportunities, you must be able to seize them.